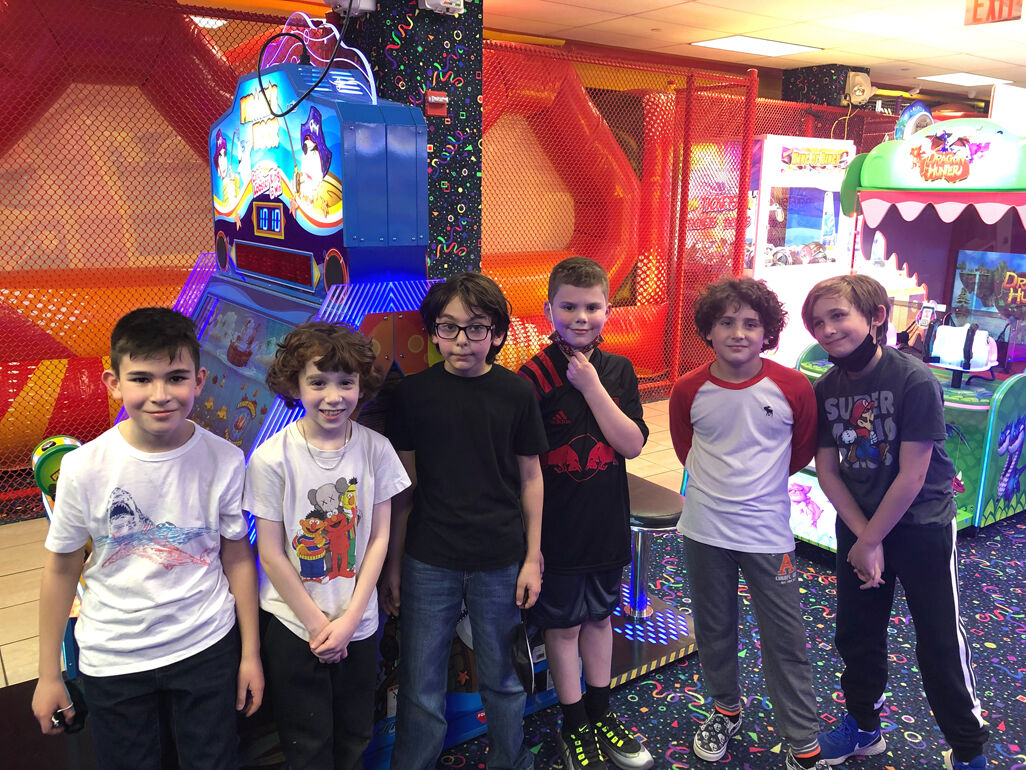 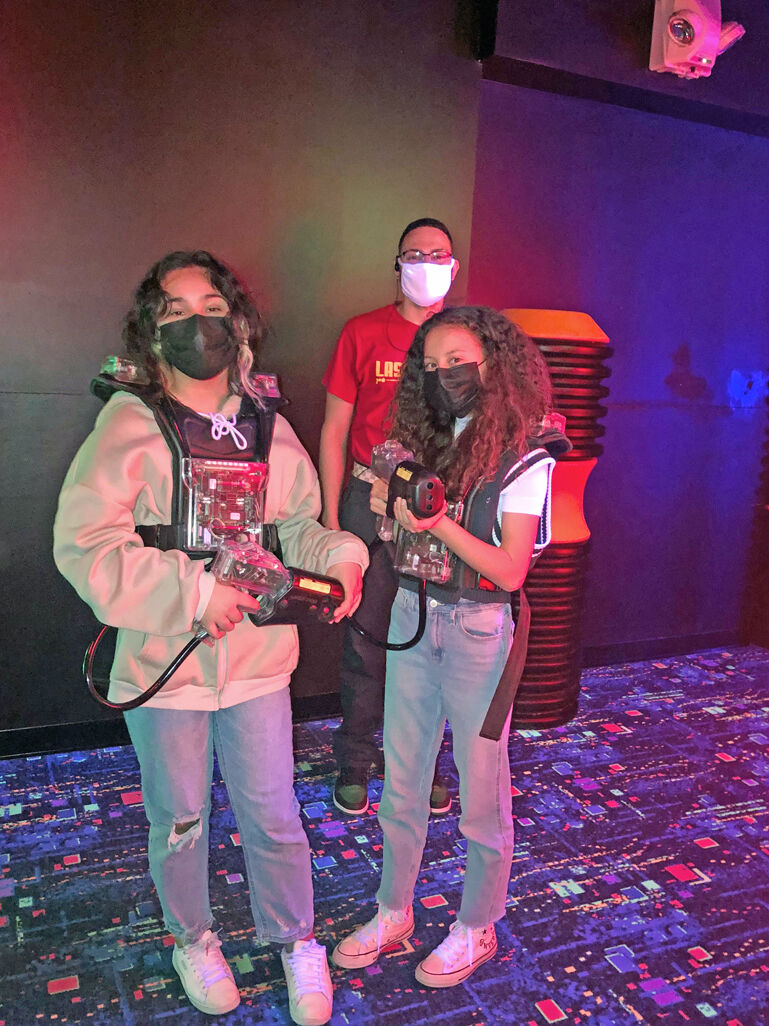 The pings and dings of arcade games, the buzz of tickets being dispensed and the laughter of kids in bouncing areas were finally heard once again at Laser Bounce Family Fun Center in Glendale last Friday. It was the first day such entertainment centers were allowed to open, at 25 percent capacity.

“It’s something,” said Randy Wasserman, who co-owns the center at The Shops at Atlas Park. “We’re happy to get whatever we can get at this point.”

He said he expects the business to lose money while it operates at limited capacity and that 75 to 100 percent is where the profit is. But he still wanted to return.

“If you don’t reopen, people think you’re out of business,” Wasserman said.

A few parties have been booked at Laser Bounce, including one on the first day for James O’Malley, who turned 11.

“I was really happy,” he said when he learned Laser Bounce would open.

His mother, Susan, said one positive of the business returning was that the family would not have to travel to Long Island, where Laser Bounce has another location.

The laser tag and bouncing area are back, as well as a variety of arcade games, including motorcycle racing and basketball. The prize stand is back as well — 250 tickets will get you a tiny car, 425 will get you handcuffs and 5,250 can earn you a disco party light.

Wasserman said he received a lot of positive feedback.

The location is consistently cleaned and disinfected. There is a mobile wallet option with Google Pay, so customers do not need to put a game card in a machine. The option also cuts down on people waiting on lines.

James, a father in Forest Hills, took his 5-year-old son, Jackson, to Laser Bounce on the first day back.

“I’m excited. This guy loves this place. We used to come here all the time,” James said, adding, “We wanted to be here to support the guys. They’re just as excited as us to open.”

Gov. Cuomo announced in February that indoor family entertainment centers, such as arcades, trampoline parks and laser tag facilities, could reopen March 26 at 25 percent capacity. Outdoor amusement parks can return in April and summer camps can resume in June.

The Shops at Atlas Park should get another boost when the Regal movie theater reopens April 16.

Wasserman is happy that kids can socialize again after 12 months of going stir crazy.

“I’m not saying they have to hug and kiss each other but they should get out and see there’s a real world,” he said.